School is now closed. Only bring your child/children to school if you have organised this with school- see notice in Parents section 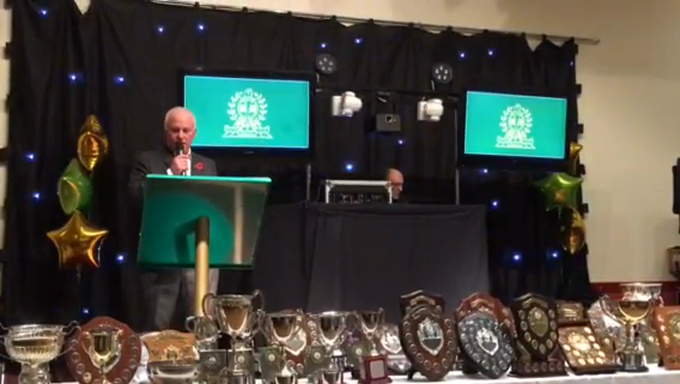 Tash attended the Notts AC annual awards presentation evening and received the award of U11 Female Athlete of the Summer season. This award was presented to her by GB 400m hurdler, Jessica Turner and GB U20 no 1 pole vaulter, Joel Leon Benitez ( who is from Notts AC).

She achieved this award by representing the club in the Notts Mini League against other clubs and regularly scoring points for the club. Notts AC won the league.

Tash achieved the unusual feat of being awarded overall Athlete of the Match on two separate occasions.

Mia was extremely proud to bring into school her stage 1 swimming award. A great achievement and we look forward to seeing more swimming awards

Lucy certainly kept herself busy during the school holidays, taking in part in 3 long distance runs. Here she is proudly showing her medals.